We rate Australia’s NDC target for 2030 “Insufficient”. The “Insufficient” rating indicates that Australia’s climate commitment is not consistent with holding warming to below 2°C, let alone limiting it to 1.5°C as required under the Paris Agreement, and is instead consistent with warming between 2°C and 3°C. If all countries were to follow Australia’s approach, warming would reach over 2°C and up to 3°C. This means Australia’s climate commitment is at the least stringent end of what would be a fair share of global effort, and is not consistent with the Paris Agreement’s 1.5˚C limit, unless other countries make much deeper reductions and comparably greater effort.

Australia’s CAT rating is based on the emissions reduction commitments put forward in its NDC. If the CAT were to rate Australia’s projected emission levels in 2030, the rating would also be “Insufficient”.

Further information about the risks and impacts associated with the temperature levels of each of the categories is available here. 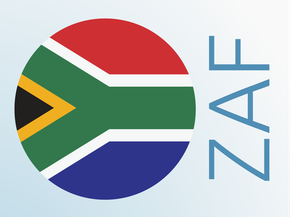