In a collaborative effort the Systems Change Lab, of which CAT is a partner, has launched a new open-source data platform: systemschangelab.org! It tracks global progress across nearly every major system, including how we power industries, build cities, govern societies and conserve nature.

Systems Change Lab has identified more than 70 transformational shifts needed to protect both people and the planet, highlighting current action against climate, biodiversity and equity targets.The interactive data platform identifies which shifts are accelerating or heading in the wrong direction, as well as the key forces driving these changes.

The platform identifies dozens of transformational shifts that are necessary to protect both people and the planet, and highlights progress that is needed to reach future targets. Systems Change Lab classifies which changes are accelerating or moving in the wrong direction altogether, calculating the necessary factors of acceleration to meet these key targets.

In addition to tracking progress toward future targets, the platform monitors both enablers and barriers of change. These include investments, policies, leadership from governments and companies, among other factors that can drive progress or inhibit change. Looking to these enablers and barriers, we find signals of change and opportunities for growth. For example:

Additional content and features will be released in 2023, including an interactive “Connections Dashboard” that shows how systems are related. The final platform will feature more than a dozen systems: Power, Industry, Transport, Cities and the Built Environment, Technological Carbon Removal, Forests and Land Management, Ocean Management, Freshwater Management, Food, Finance, Circular Economy, Good Governance, Social Inclusion and Equity, and New Economics for Climate and Nature. 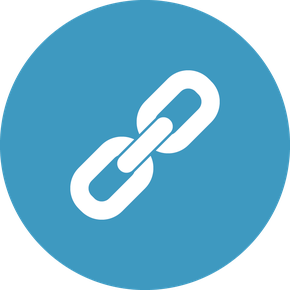